Arsenal have endured a relatively disappointing start to the 2014/15 season, despite a positive transfer window that saw them secure the signings of Alexis Sanchez, Mathieu Debuchy and Danny Welbeck, with three successive Premier League draws and a Champions League defeat to Borussia Dortmund dampening spirits at the Emirates Stadium.

It is likely that manager Arsene Wenger is likely to delve back into the market come January, with a defensive midfielder seemingly a particular priority, although all six of these are possibilities: 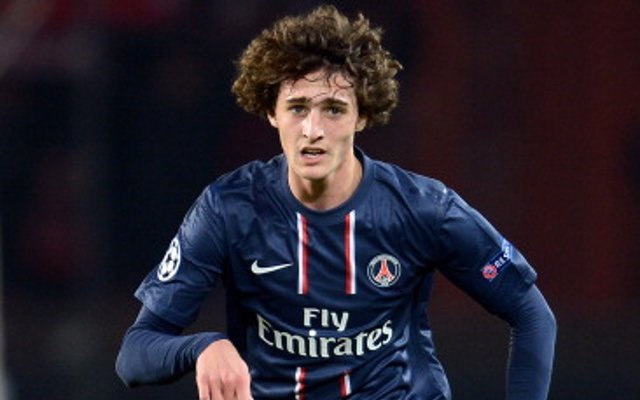 Arsenal were thought to be tracking the availability of impressive young PSG midfielder Adrien Rabiot during the summer window, with the playmaker thought to be keen to move on in search of increased first team opportunities, something that Arsenal could afford to Rabiot if they follow through their interest in January.