Diego Costa has been scoring for fun since joining Chelsea in the summer, here are ten other strikers who started their Premier League careers brightly.

Chelsea’s Diego Costa has really hit the ground running at Stamford Bridge, but a lot of strikers get fantastic starts at new clubs and then just seem to disappear.

Here are the top ten Premier League strikers who got off to great starts and then began to fade out: 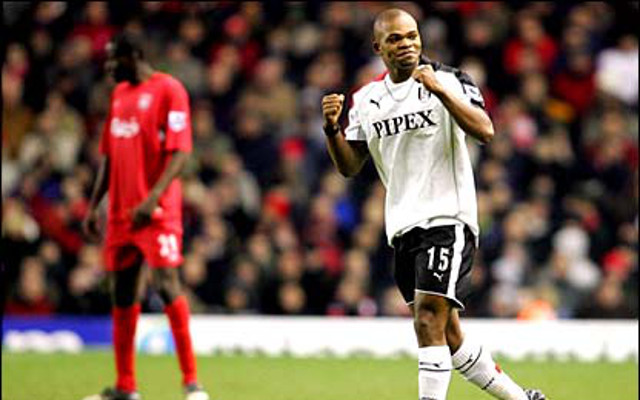 Brought to Fulham as an 18-year-old in 2004, John scored a brace in each of his opening matches for the Cottagers.

The following season the Dutch striker managed to find the net just four times however, and it was all downhill from there.