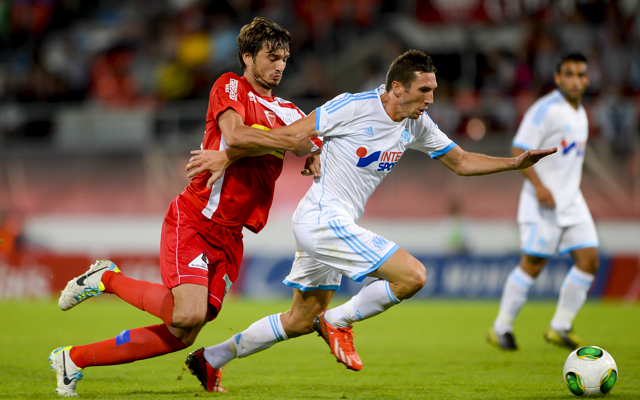 Substitute Amalfitano sweeps home after a neat move to seal a deserved win for West Ham.

Liverpool’s frustrating start to the season looks set to continue, with Morgan Amalfitano scoring not long after being introduced as a West Ham United substitute to seal the three points for Sam Allardyce and his side. The former West Brom man latched onto a fine through ball and calmly stroked the ball past Simon Mignolet with the outside of his right foor to seal the deal – can Liverpool bounce back from another defeat?