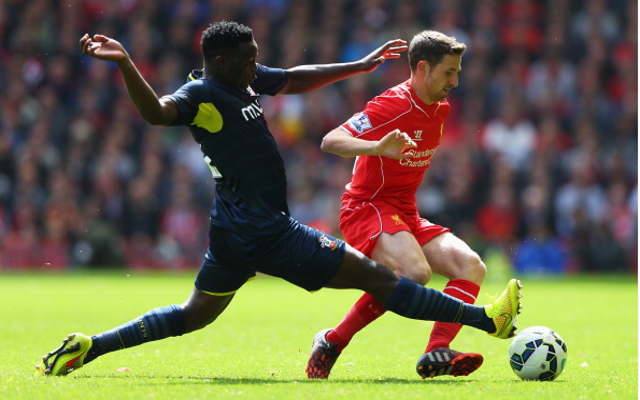 Victor Wanyama showed tremendous skill to grab this goal for Southampton, and snatch all three points against Swansea City, who had battled with ten-men since the closing stages of the first-half.

You can see the goal below. Watch how Wanyama holds off the defender and keeps possession of the ball before lifting the ball over the on rushing Lukasz Fabianski: