Five midfielders United should consider over £60m Serie A star.With Manchester United being told that AS Roma midfielder Kevin Strootman will cost a staggering £60m this January, CaughtOffside looks at five other midfield players who could make better signings and cheaper targets than the over-priced Dutchman.

Although Strootman is known to be a big favourite of United manager Louis van Gaal, who has already shown he is ready to spend big on top class players this summer.

Instead of breaking their transfer record for Strootman, who only joined Roma for £15m last summer, here are five other players the Red Devils should consider to solve their midfield problems. 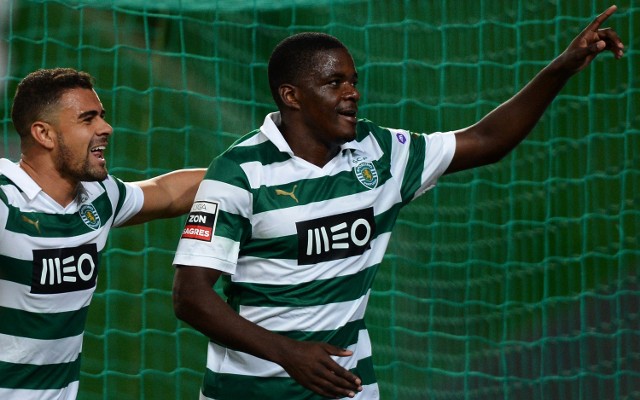 Available for between £25-30m, Sporting Lisbon’s midfield starlet William Carvalho is a highly rated prospect at the moment and has attracted strong interest from the likes of Arsenal, Chelsea and Real Madrid of late.

United should certainly consider him as he could provide all the qualities Strootman can bring to the middle of the park, as well as being two years younger.