Five Spurs players who need to buck up their ideas after losing at home to West Brom.

The honeymoon period for new Tottenham Hotspur manager Mauricio Pochettino seems to have well and truly drawn to a close after they were beaten 1-0 at home by struggling West Bromwich Albion to follow up an insipid Europa League draw against Partizan Belgrade on Thursday evening.

With Tottenham expected to at least put together a credible challenge for the fourth Champions League spot under Pochettino this season they need to shape up soon, with these five in particular not performing well enough: 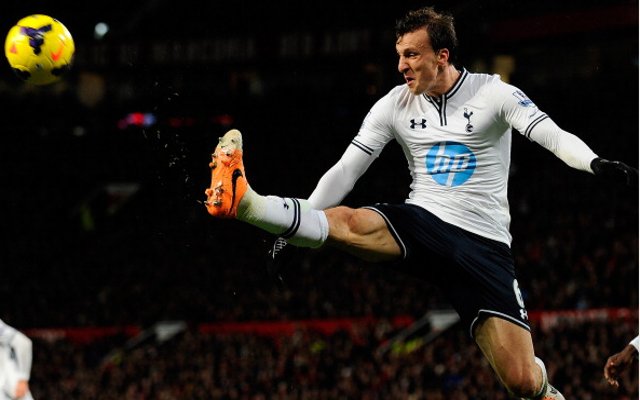 The Romanian centre back was touted as one of the most highly-rated young central defenders in Europe before he made the move from Steaua Bucharest to White Hart Lane twelve months ago, but Chiriches is yet to really show the same form since moving to Spurs, save for the occasional dominant display. He was particularly dreadful against West Brom this afternoon and needs to improve if he is to have a long term future at the club.