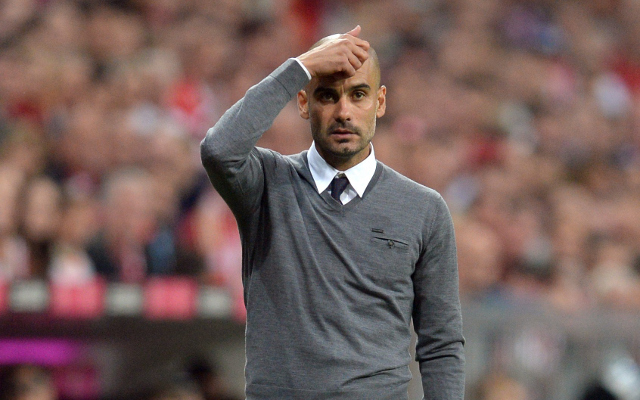 Bayern head coach Pep Guardiola has ruffled feathers at the Theatre of Dreams by stating many of his players were contacted by the 13-time Premier League champions over the summer.

Guardiola said that the Red Devils made moves for many of his stars, but that they were in no financial position to make the deals happen – something which van Gaal has strongly denied.

“Every player I have contacted wants to play for Manchester United,” the Dutchman was quoted by the Guardian.