The new faces who have impressed the most so far in the English top tier.

It was a record summer of spending for Premier League clubs in 2014 as the likes of Chelsea, Liverpool and Manchester United all sanctioned huge sums for new players.

Some of those new faces have already greatly impressed and here are the 10 best so far according to CaughtOffside. 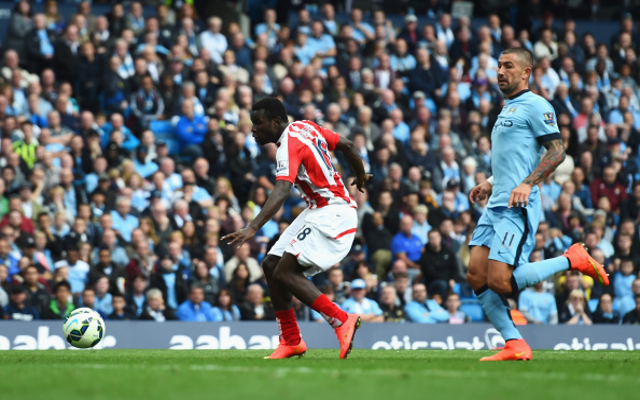 Signed from Hannover this summer the former Manchester United man has struck twice for the Potteries, including a superb solo effort in a shock 1-0 victory over Manchester City at the Etihad Stadium.