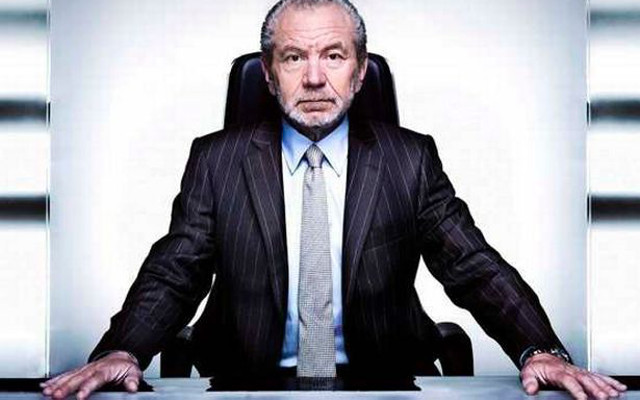 Police are eventually contacted as Twitter row is hijacked and turns nasty.

Apprentice star and former Tottenham Hotspur chairman Lord Sugar got embroiled in a Twitter row with some abusive Liverpool fans on Saturday.

During Liverpool’s 3-1 defeat at West Ham United, Sugar tweeted: “2-0 West Ham against the mighty Liverpool, who spent £100m this season. Not the same team without Suarez”.

This tweet seemed to irk a Reds fan called Kieron, who replied: “Suarez was a defender was he? You fu**ing plank”.

Sugar clearly did not apprieciate the foul language, coming back with: “he’s gone eat your heart out,you’re not champion material ? But you are scum”.

Things then got really nasty when a different Liverpool fan chipped in with some vile anti-semitic abuse, which Sugar swiftly reported to the Metropolitan Police.