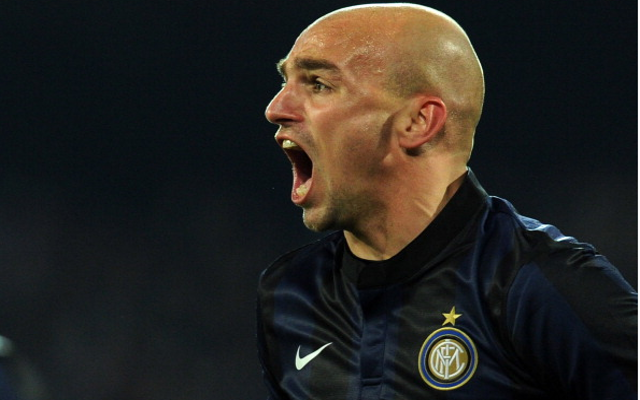 The Argentine nets a vital strike for his new side.

It is something of a thriller at the King Power Stadium as Leicester City and Manchester United draw 3-3 currently thanks to a wonder strike from Esteban Cambiasso.

The Argentine joined the Foxes this summer from Inter Milan and marked his first start for the club with a superb goal that fellow countryman and opponent Angel di Maria would have been proud of.