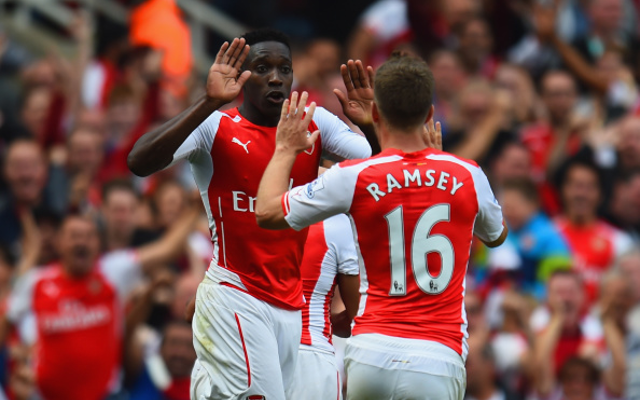 Unwell or just an off-day?

Aaron Ramsey has arguably been Arsenal’s star of the season so far.

However, the Welsh midfielder was not at his best during Saturday’s 3-0 win over Aston Villa.

Ramsey sent 12 passes astray at Villa Park, including the monstrosity you see below.

Fortunately, Arsenal did not suffer as a result of Ramsey’s under-par display, because Villa were even worse, seemingly because a lot of their players were ill with a mystery bug.

Maybe Ramsey was unwell too…