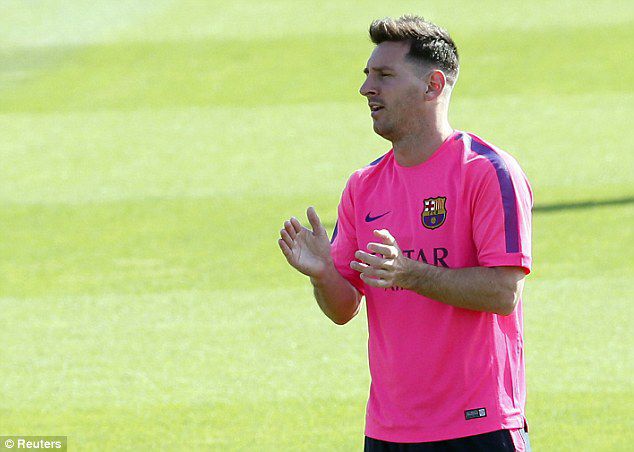 Messi redeems himself after dreadful miss from the spot.

Barcelona continued their fine start to the La Liga season under new manager Luis Enrique this evening with an emphatic 5-0 victory away at Levante – but it was a mixed afternoon for their superstar forward Lionel Messi.

Messi initially had the chance to make his mark on the trip to the Valencia-based club from the penalty spot but, with whistle raining down from the stands, Messi managed to channel his inner Jason Puncheon and wildly blazed the ball high and wide:

Not to be deterred, however, Messi did get in on the act as his side began to run riot. After the likes of Neymar, Pedro and Ivan Rakitic had all got on the scoresheet, Messi managed to join them with one of the finest goals of the weekend – eventually picking up the ball outside the area after a swift team counter attack that showed off the skills of a number of Enrique’s side, he dazzled his marker before lifting a deft chip over the ‘keeper with his right foot – showing that he isn’t all about the left peg with which he missed his spot kick!