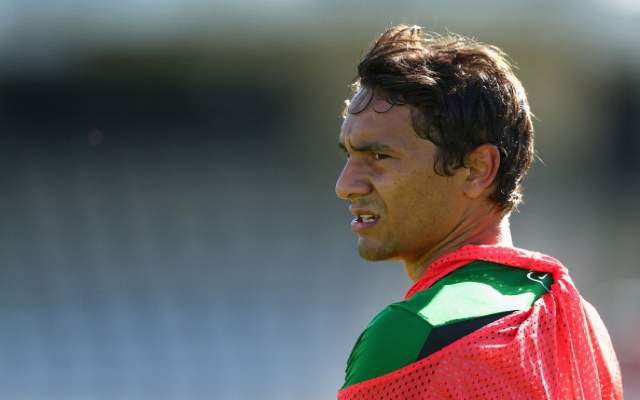 Brisbane have welcomed back Adam Sarota on a one-year loan deal from FC Utrecht.

Brisbane Roar have announced the signing of Australia international Adam Sarota on a one-year loan deal from Eredivisie side FC Utrecht.

Sarota, capped three times by the Socceroos, will play at Brisbane until the end of the 2014/15 A-League season.

“With the challenges in front of us this season, it is very important we have a squad with depth across all positions,” Brisbane Roar coach Mike Mulvey said.

“We are very pleased to have Adam on board and we are looking forward to welcoming him back to the club this coming week.”

Sarota began his career at the Roar, and was named Player of the Season in the National Youth League in the 2008/09 season before signing a professional deal in 2009.

Along with Brisbane teammates Tommy Oar and Michael Zullo, Sarota joined FC Utrecht in 2010 where he has since made 48 appearances in the Dutch top flight.

“Adam is a Queenslander and more importantly, he’s a great person and a quality player who we’re certain will fit right back into our playing group,” Mulvey added.

Sarota will arrive in Brisbane this week to begin pre-season training while the Roar prepare for its Round of 16 FFA Cup clash against Adelaide United on Tuesday.