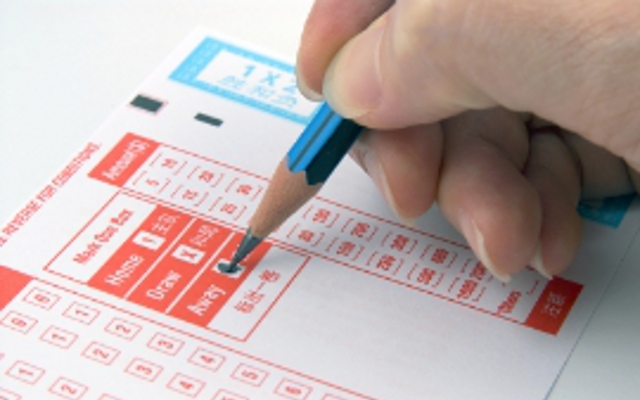 This poor punter missed out on a £14,000 payout because of one silly mistake.

This weekend’s results were nigh on impossible to predict, with very few people believing that Leicester would topple Manchester United or that West Ham would dominate Liverpool. One punter predicted them all however, but a crucial mistake cost him his £14,000 winnings.

With Arsenal and Southampton already coming through, he obviously didn’t expect Manchester United to crumble against Leicester, West Bromwich Albion to nick a win against Tottenham, or Crystal Palace to take advantage of Everton’s European hangover.

This lad cashed out for £50 good decision mate… pic.twitter.com/XdSupxU0v4

The gambler cashed out before full time, netting himself £50.

Off a £1 bet that is a decent return, but when compared to the £14,000 he would have won had he kept his itchy trigger finger away from his phone it is a pittance.

He must be absolutely kicking himself now.