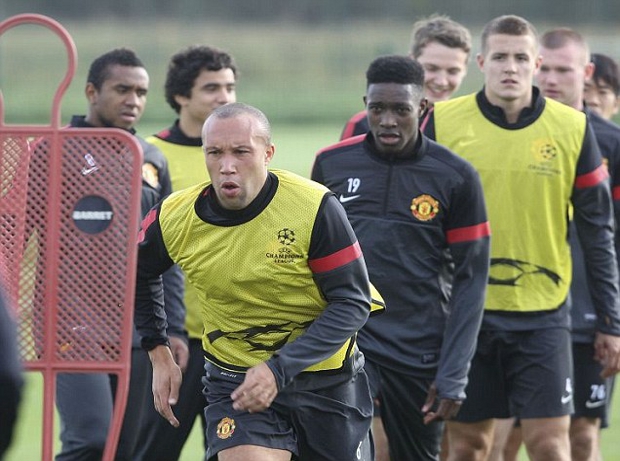 Mikael Silvestre pens a deal with ISL side Chennai.

Silvestre spent nine years at Old Trafford, largely as a versatile squad defender for Sir Alex Ferguson, winning numerous titles both domestically and on the continent before moving on to rivals Arsenal, where he enjoyed a much less successful period and failed to add to his medal haul.

Most recently Silvestre spent a short period with MLS side Portland Timbers, but the evergreen defender was released after just a handful of appearances for Portland, mirroring another unsuccessful spell in the Bundesliga with underachieving Werder Bremen, who he joined after departing from the Emirates Stadium on a free transfer.

He will be joining a significant number of experienced former leading lights of European football in the Indian Super League, with the likes of former Gunner Robert Pires, Robbie Fowler, Hernan Crespo and World Cup winner Fabio Cannavaro also having signed on for clubs as the ISL looks to give the platform for football to finally take off in India, a country traditionally dominated by love for cricket and hockey.