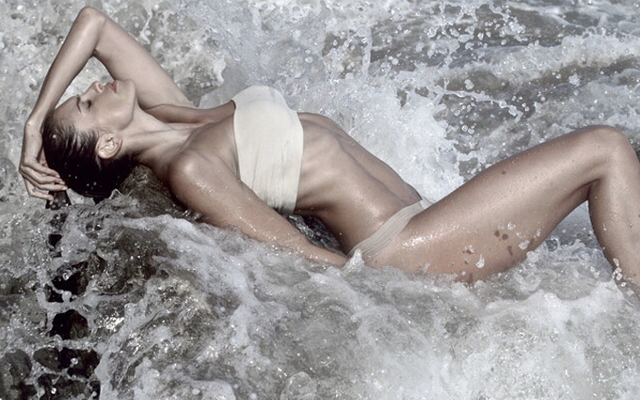 Is Edin Dzeko being distracted by the stunning Amra Silajdzic…

Perhaps his attractive WAG is causing Edin Dzeko to become distracted, with the struggling Bosnian striker yet to find the net for club or country in eight attempts so far this season.

Although, if this is anything to go by, that’s probably fair enough: