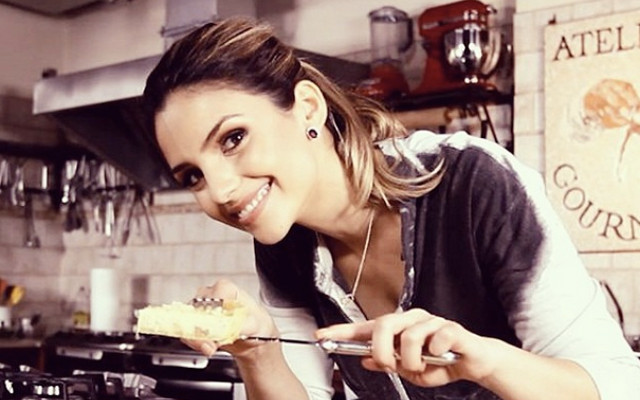 Caroline Celico, the wife of Kaka, with their children…

Can you see it? Kaka’s children bare quite a resemblance to the former Real Madrid and AC Milan star don’t they, especially his young boy who is all smiles as he poses for the camera.

Who knows, maybe he will follow in his father’s footsteps and be another Brazilian football hero: