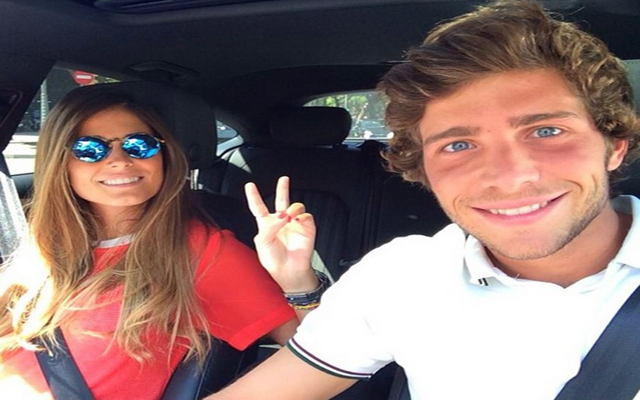 Check out the beautiful Coral Simanovich, who appears to be dating Barcelona youngster Sergi Roberto – at least she is if an Instagram account plastered in photos of the pair are anything to go by.

Young Roberto, who turns 23 in February, has made 21 La Liga appearances for the Catalans since his debut in 2010. The midfielder has also played in excess of 100 games for Barcelona B.

But perhaps his greatest achievement thus far is landing this hottie, who comes complete with a name that makes her sound like she should be in a very different career.

Check out the images below: