Manchester United’s summer signing Angel di Maria rather unusually keeps a picture of his wife and daughter in his sock during games. 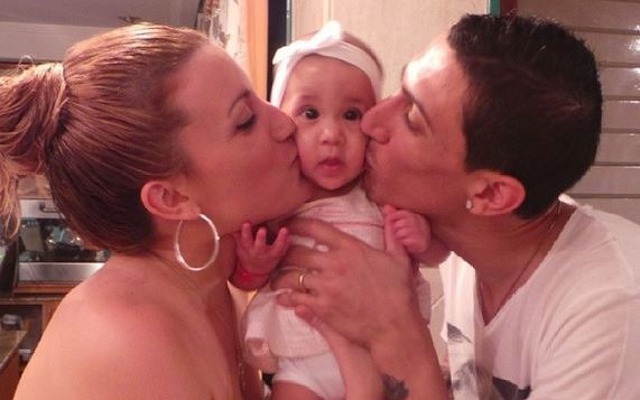 The Argentine was sent tumbling to the floor during his side’s 5-3 defeat against Leicester City at the King Power Stadium on Saturday, his sock was shredded as he skidded across the ground towards the advertising boards, revealing the picture on his shin pad. 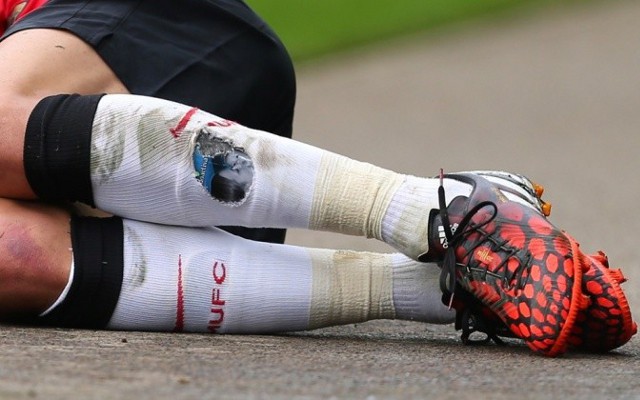 With the new United acquisition playing out of his skin at the moment, perhaps some of Louis van Gaal’s defenders should pop photos of their loved ones in their socks too.