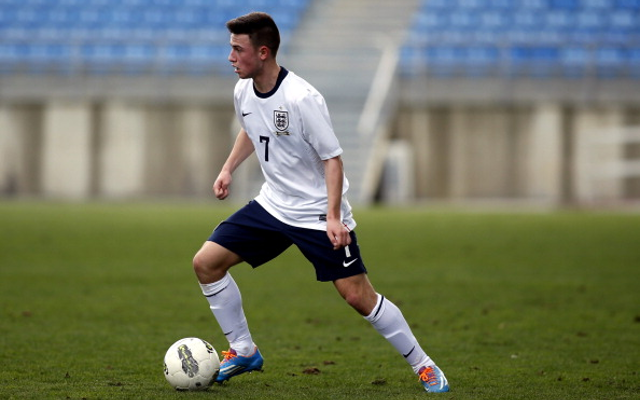 Arsenal, Manchester United and Manchester City all have their eye on the progress of teenage winger Patrick Roberts from Fulham, report the Mirror, ahead of a potential January transfer battle for one of the most exciting young players emerging in England right now.

Roberts is one of a number of young players to have made their first steps in the first team at Craven Cottage under controversial former manager Felix Magath – but the 17 year-old has the ability to go all the way to the top and may get even more chances under mentor and current caretaker manager Kit Symons.

A product of the impressive academy system at Fulham, Roberts is capable of playing either out wide or in the number ten role and was pivotal as the Cottagers made the final of the FA Youth Cup last season – with Roberts almost managing to beat Chelsea on his own in an entertaining two-legged match against the Blues.

Despite his Fulham career only being fledgling, however, it would appear that the big boys are ready to come calling, with City, United and Arsenal all well aware of Roberts’ class – but it could take an offer of as much as £10m to prise Roberts away from the Cottagers according to the report.