Angelina Jolie has previously declared that she is a Liverpool FC fan, as are the whole Brangelina clan. Recently however, pictures have been circulating of the 39-year-old actress wearing a Leeds United shirt. 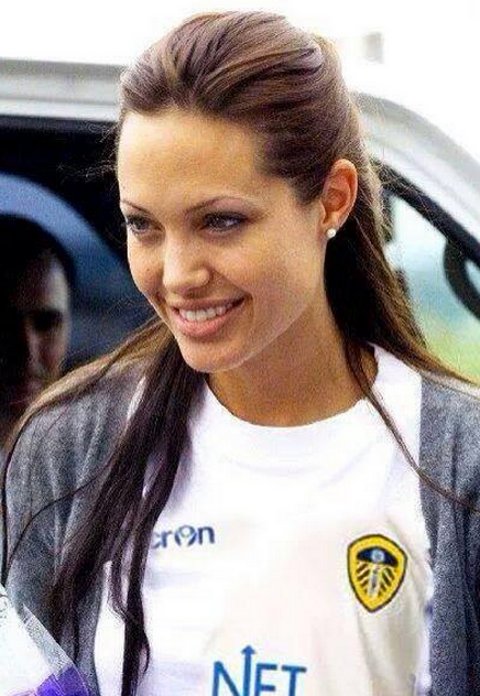 I’m afraid not Leeds fans, it’s actually a fake. The picture has been photoshopped by an unknown presumably Leeds fan, with the original photo shown below. 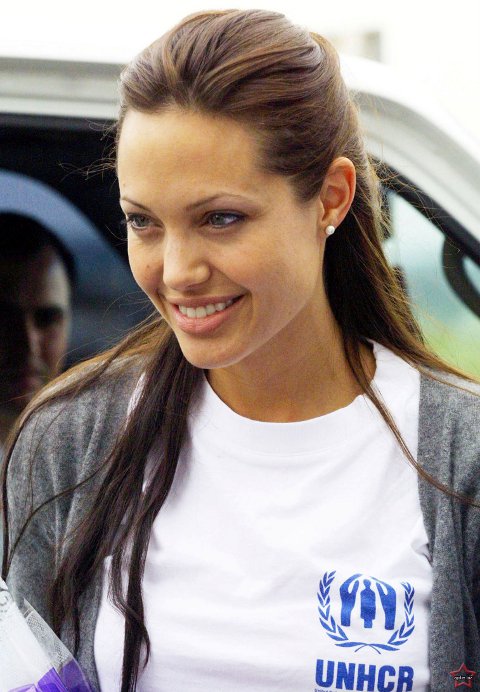