Italian side Roma have taken a rather interesting approach to helping fans find their seats on match days by employing a whole army of attractive female stewards at the Stadio Olimpico.

Starting with this weekend’s clash against Cagliari, the beautiful helpers were spotted around the ground, and were of course picked up by a number of TV cameras throughout the day.

Roma won the match 2-0 to stay top of the league with three wins out of three games so far this season, but the bulk of attention was on the beautiful ladies in the stands. 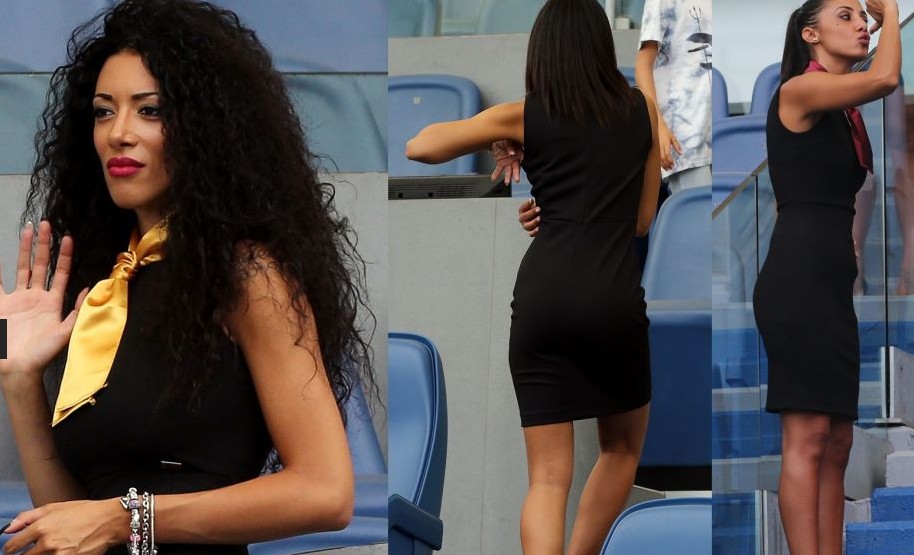 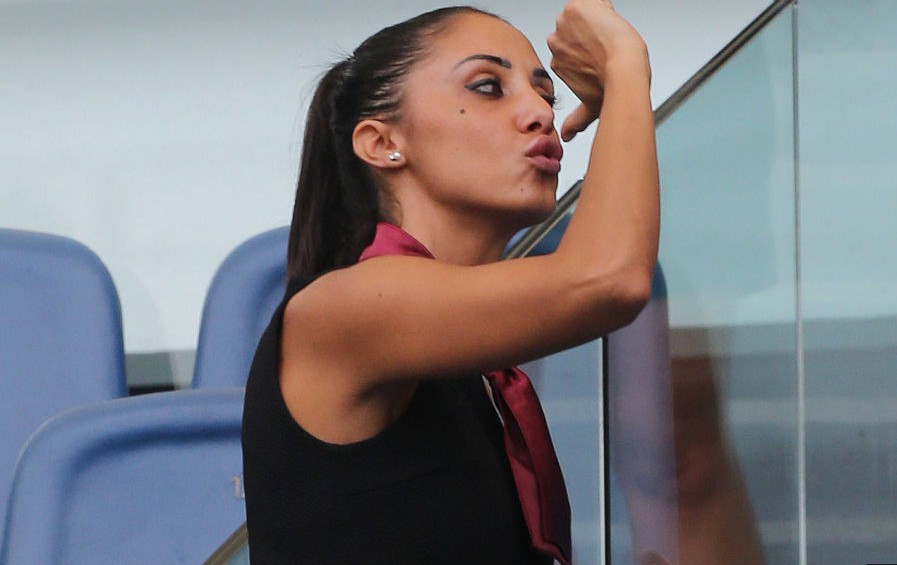 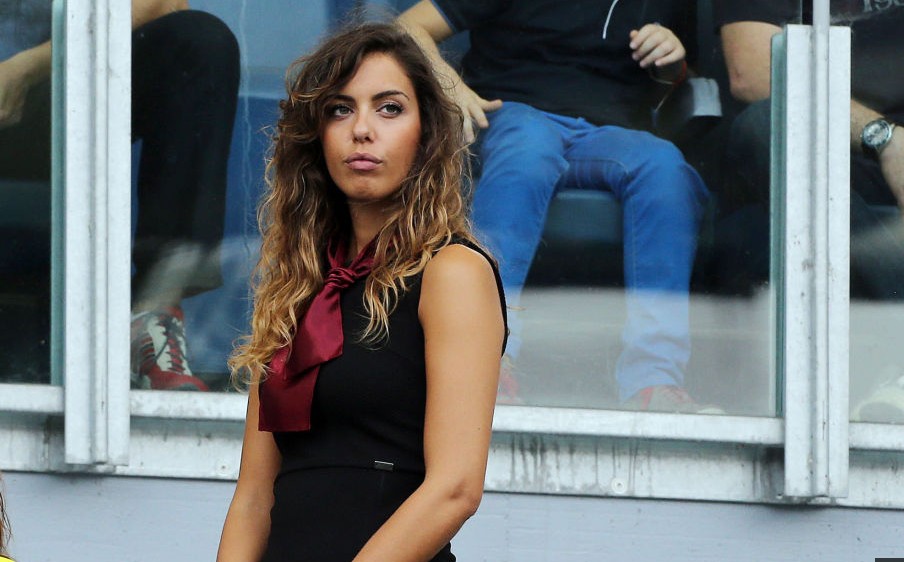 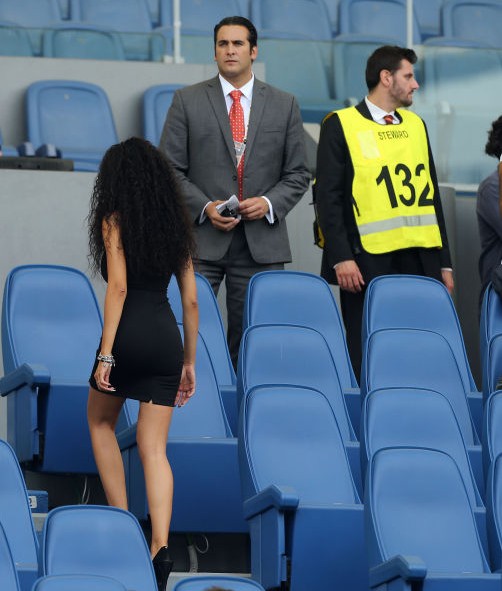 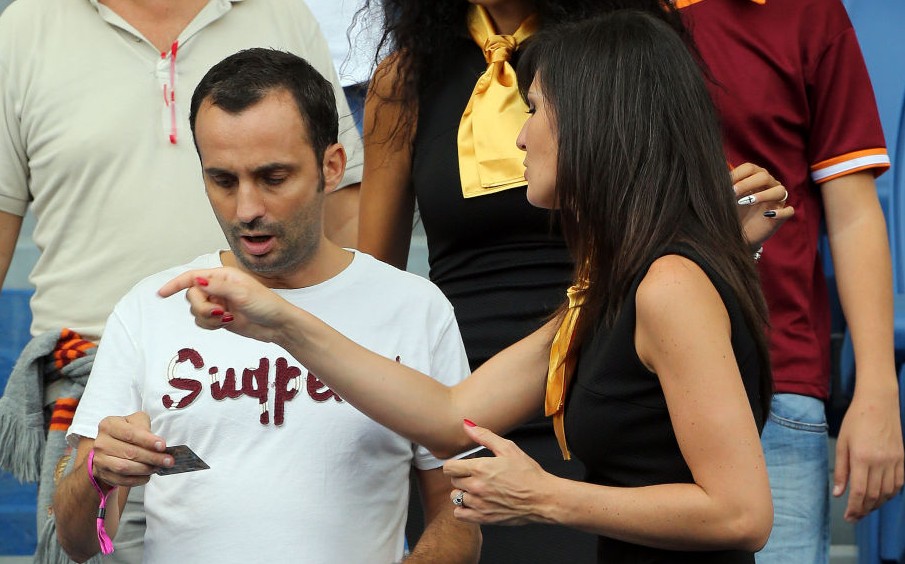 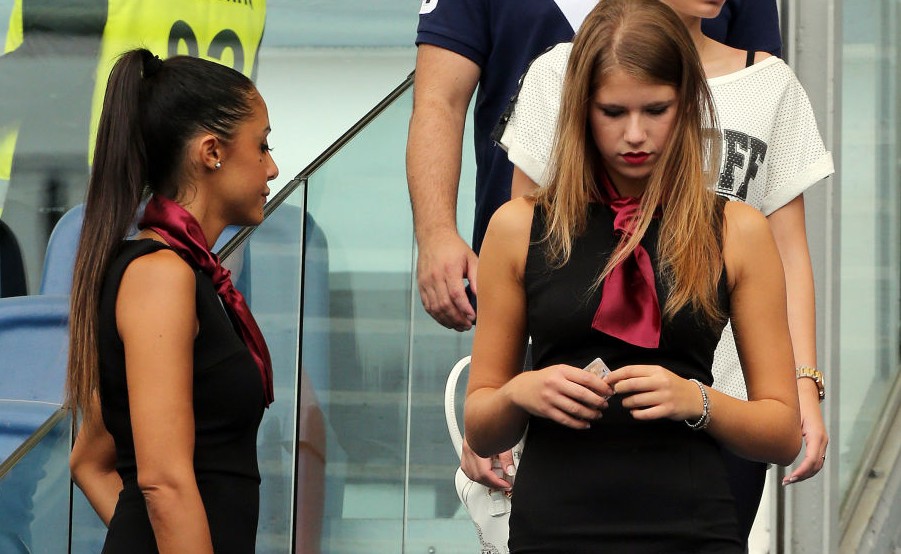 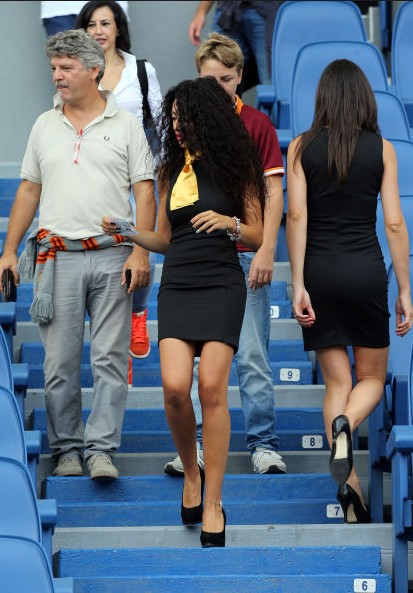