Our best XI from the weekend’s Premier League fixtures.

With no Monday night game due to the impending third round of the League Cup, the latest round of fixtures in the Premier League season has drawn to a close, with shocks being the order of a weekend that saw Liverpool beaten at West Ham United and newly promoted Leicester City come from two goals behind to beat sorry Manchester United 5-3 at the King Power Stadium.

Having taken a look at all of the weekend’s matches, this is the most impressive XI that we’ve selected from the games: 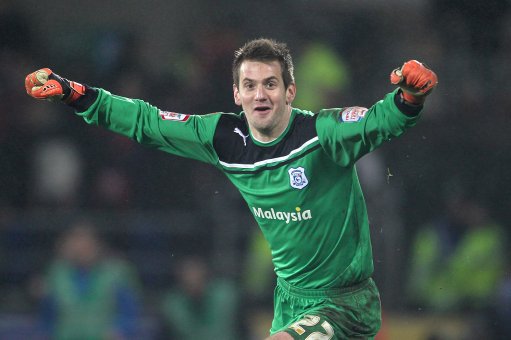 Former Manchester United youngster Tom Heaton was impressive between the sticks for Burnley as they ensured a third successive clean sheet and 0-0 draw against Sunderland at Turf Moor on Saturday afternoon – Heaton is excellent at marshaling a back line that has started the season fantastically.