With the 40th Ryder Cup set to begin at the end of this month, CaughtOffside takes a look at how a football tournament played in a similar fashion could pan out, with a comparison of the best XI’s of Europe and the rest of the world.

Although the famous golf competition is contested between Europe and the USA, some bending of the rules was required here as a Europe vs Rest of the World clash would surely make for more enthralling viewing in the footballing world.

With some impossible selection decisions on both sides, see below for the players selected in each position for both insanely good-looking lineups.

The Bayern Munich and Germany goalkeeper is surely the best in the world in his position at the moment, and gets in here ahead of other big names such as Chelsea’s Thibaut Courtois and the evergreen Gianluigi Buffon of Juventus.

Another world class player from Bayern, club captain Philipp Lahm seems the sensible choice at right-back after his superb performances for club and country in recent times, with Champions League and World Cup victories to boast in the last two years.

Yet another player on the books at Bayern Munich, Austrian youngster David Alaba looks a world class left-back in the making and already seems the outstanding choice to start in this position. 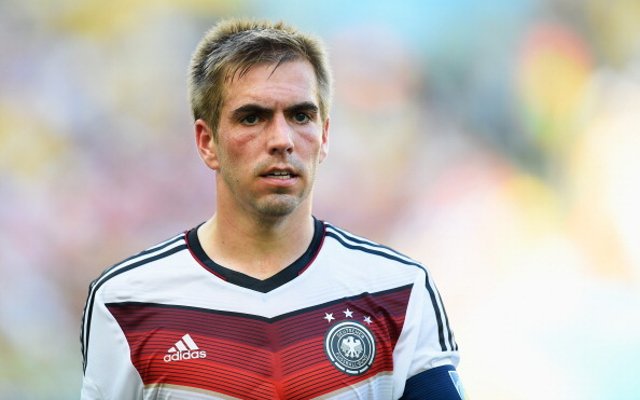