Six of United’s worst Premier League defeats.With Manchester United falling to a shock 5-3 defeat away to Leicester City yesterday, CaughtOffside looks at how it ranks in the club’s worst and most humiliating losses in the Premier League era.

United rarely lose heavily, but even their best sides fell to some embarrassing scorelines, with six notable ones picked out here: 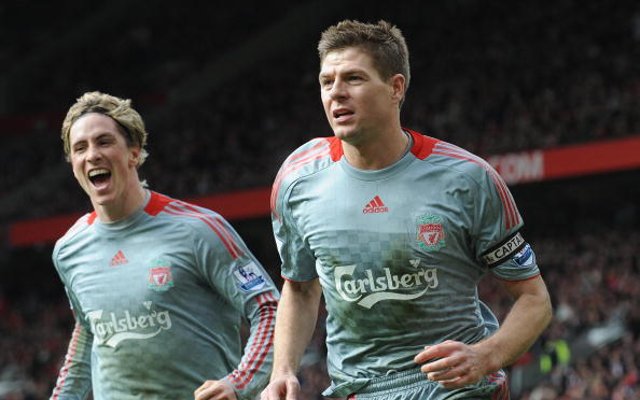 Although Manchester United went on to win the Premier League in 2008/09, they faced strong competition from rivals Liverpool, who were determined to take the title race down to the wire as they put in a superb performance at Old Trafford. Cristiano Ronaldo gave the Red Devils an early lead, but then it all went wrong for Sir Alex Ferguson’s side as Fernando Torres found an equaliser and Steven Gerrard scored from the penalty spot to put the visitors ahead at half time. The Reds ran away with it in the second half, scoring two more through Fabio Aurelio and Andrea Dossena. This must go down as one of Rafael Benitez’s finest Premier League victories, but it wasn’t enough to deliver a long-awaited title to Anfield.