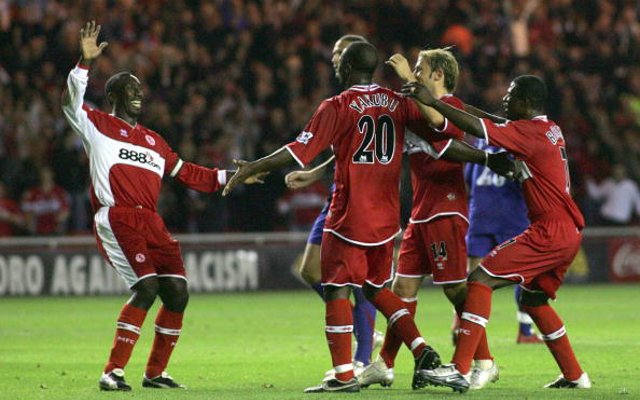 A terrible performance from a United team in transition back in 2005, Ferguson’s team were dismantled 4-1 by Middlesbrough, who had taken an incredible 4-0 lead at the Riverside Stadium. Spanish legend Gaizka Mendieta scored twice, while further goals from Yakbub and Jimmy Floyd Hasselbaink completed the rout, with Cristiano Ronaldo netting a late consolation for the visitors.