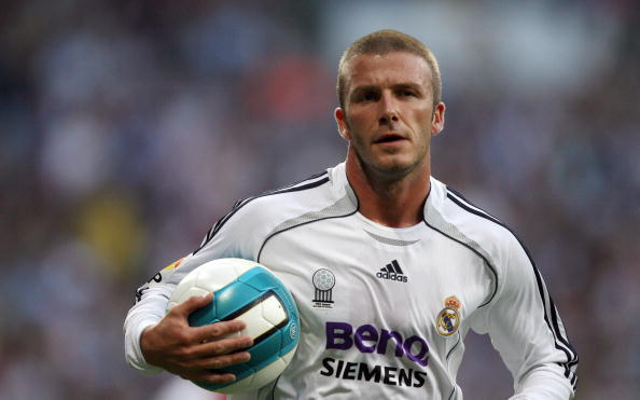 Stoppelkamp’s goal sent Paderborn to the top of the Bundesliga.

Paderborn held a slim one goal advantage against their German rivals and with just seconds left, they conceded a dangerous free kick which meant Hannover could send their goalkeeper Ron-Robert Zieler forward.

This tactic backfired quickly as the ball was cleared and broke to Stoppelkamp who turned and volleyed the ball into the Hannover goal from an amazing 83 metres.

There have been some amazing long distance goals in the Premier League but does this beat it? Was Beckham’s strike against Wimbledon better? Or what about Rooney’s goal at West Ham last season? 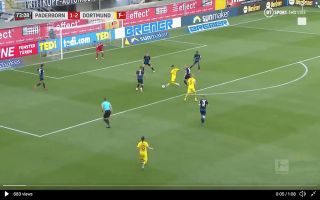