Some players really haven’t got going yet.

The Premier League season is over a month old now but there are still some players who seem to be stuck in pre-season as their performances during the campaign so far have been poor. Whether it has been a goalkeeper who has looked a liability or a striker who just can’t seem to score, there have been some shocking performances from a range of players.

Here is the Worst Premier League XI so far.

The Belgian has routinely looked a liability in the Liverpool goal and could be dropped if he continues his poor performances.

Although he has only played two matches so far this season, Rafael has looked a defensive liability in both. The Brazilian doesn’t seem to be able to cope with the physicality of the Premier League and always seems one step away from making a mistake. 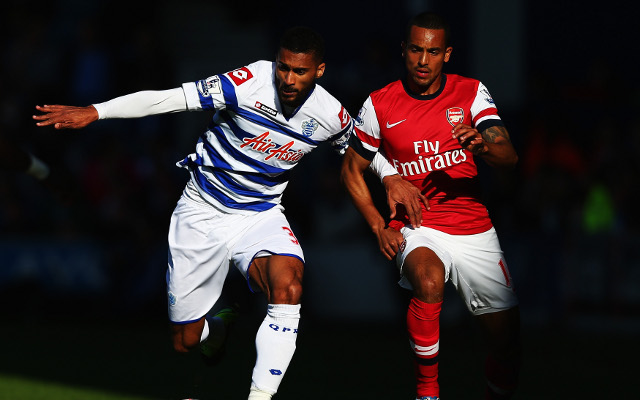 The left back hasn’t helped QPR’s cause so far this season with several poor performances at the back for the Super Hoops.