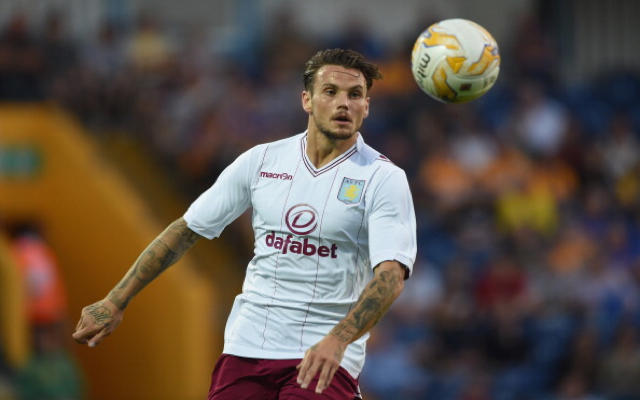 Chris Herd looks set to join the Championship as he desperately searches for game time before January’s Asian Cup.

Reports suggest the Aston Villa man will be allowed to join Bolton as the 25-year-old seeks game time in an attempt to be selected in Ange Postecoglou’s Asian Cup side.

It is understood the deal is initially 28 days, with an option to extend it to the end of the year.

Herd could go straight into Bolton’s side to face Chelsea in the club’s Capital One Cup fixture on Wednesday night if the move is finalised in time.

The Perth-born player, who made his Australia debut against Belgium earlier in the month, has yet to feature for Aston Villa this season.

Herd has made 42 appearances for the Birmingham-based club, but has only featured twice since the start of last season.

He will be the third arrival at Bolton this week after veteran Paddy Kenny joined the club on a short-term contract, while young striker Max Clayton signed a three-year deal.