On Sunday, Manchester United were beated 5-3 by Leicester City, despite being 2-0 and 3-1 ahead. It’s the first time in Premier League history, and the first time since December 1984 that United have let a two goal lead result in defeat in a domestic league game.

Here are ten facts – via the Daily Mail – of the time when Ron Atkinson’s Red Devils were beaten by Nottingham Forest. United were 2-0 ahead before losing 3-2 thirty years ago. Gordan Stachan scored a brace against the team led by Brian Clough. 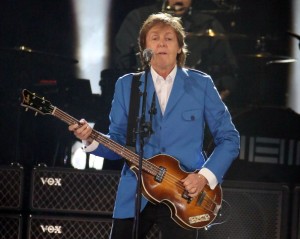 10)  British group Frankie Goes to Hollywood claimed the UK chart’s No 1 spot with iconic hit The Power of Love taken from the debut studio album Welcome to the Pleasuredome.

9) Other acts making up the UK Chart’s top 10 in December 1984 included Madonna, Wham!, Shakin’ Stevens and Paul McCartney before huge Christmas hit Do They Know It’s Christmas by the Band Aid collective claimed the festive No 1 spot for five weeks.