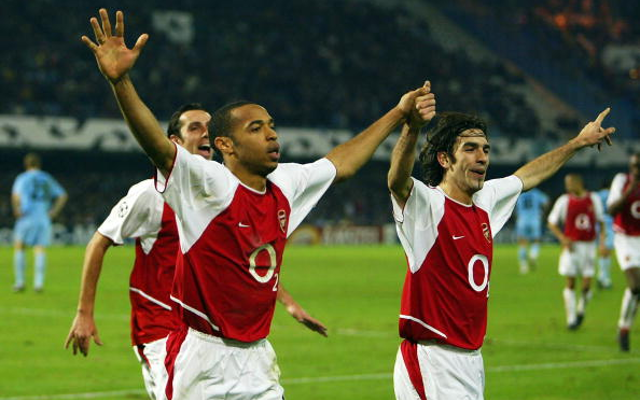 Arsenal legend Robert Pires is one of a number of seasoned professionals to have signed up for the project of playing in the inaugural Indian Super League season and, if the reception that Pires received upon arriving to sign for Goa yesterday is anything to go by, football could well be about to take off on the subcontinent.

Numerous fans turned out to greet Pires, who was a part of the invincible Arsenal team alongside other luminaries including Freddie Ljungberg, Patrick Vieira and Thierry Henry – with other stars including Fabio Cannavaro and Mikael Silvestre also having signed up to the ISL project.