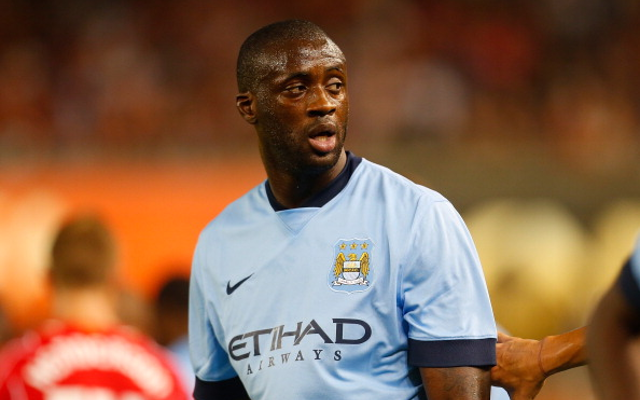 Several clubs could make a move for Toure next summer including City’s bitter rivals.

The Ivory Coast international has fallen out with members of the City hierarchy recently after becoming angry that the club didn’t celebrate his birthday and then claiming he wasn’t allowed leave to be with his dying brother.

With Toure also criticised for his recent performances in a City shirt, the Premier League champions are now upping their interest in Barkley, with reports suggesting that they could make a £35 million offer for the 20-year-old next summer.

This could spell the end of Toure’s time at the Etihad and a number of clubs are now considering making a move for the unsettled enforcer, including Liverpool, Chelsea and PSG.

Manchester United are also amongst the clubs who would consider signing the 31-year-old although it is unknown whether the midfielder would be willing to upset the City fans by moving to the red half of the city.

However, Toure would be exactly the type of midfielder that Louis van Gaal is looking for and the Ivorian could be persuaded into moving to Old Trafford if United offer him a big money contract.