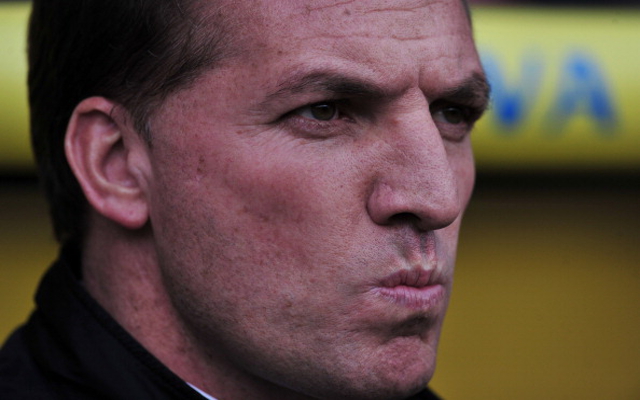 Chirivella is a 17-year-old technically superb creative midfield player, who is comfortable as either a deep-lying playmaker, or further forward as a more attacking no.10.

He currently captains the Spanish Under-16 side, and has been impressing at youth level for the Reds, earning comparisons to Xabi Alonso – a former star of both Liverpool and Real Madrid, of course.

Liverpool secured Chirivella from Valencia in 2013, and there are rumours that he could be given a first-team run-out in the League Cup or FA Cup this season…

If Real Madrid come in for the player seriously though, it might be too difficult for the youngster to turn down – although his chances of progressing into their first-team would be very low.

There are also chances that Real Madrid’s Scottish 18-year-old Jack Harper could be used in a potential swap deal.