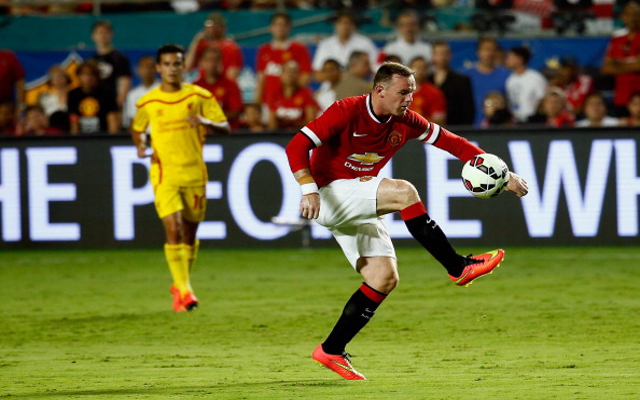 Rooney is another of the Premier League’s stars with his fingers in both pies. Currently on 175 goals himself, the England captain has excelled in providing for others. It’s no wonder why so many want him playing in the hole just behind the front two for club and country as he is so effective there and often runs amok. There is a great chance that he will eventually top both goal scoring and creating lists if he continues to chalk up both at the same rate.