Anfield will now be one of the biggest stadiums in England.

Liverpool City council have approved Liverpool FC’s application to rebuild two sides of Anfield, meaning the historic stadium will eventually have a capacity of 58,500 making it one of the biggest stadiums in the Premier League, the Guardian reports.

Work on a new £75 million main stand could begin as early as next year.

The vote has finally ended years of controversy about where Liverpool would play in the future, with ideas for a whole new stadium scrapped a few years ago in favour of the plans to redevelop the Reds current home.

After the historic decision, lets take a look at the top 10 stadiums in the Premier League once Anfield is fully redeveloped. 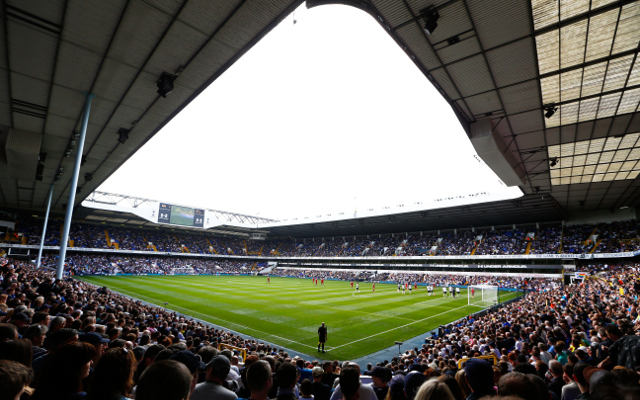