The ten best set piece takers in the Premier League. 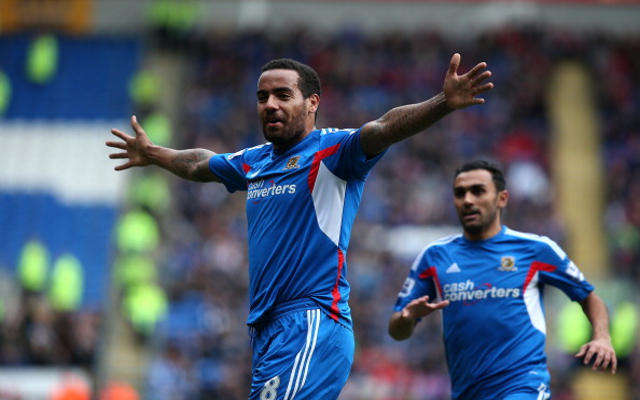 He may have gone so long without scoring a goal that his hair reached epic proportions, but former Tottenham midfielder Huddlestone has always been able to deliver a fine dead ball.