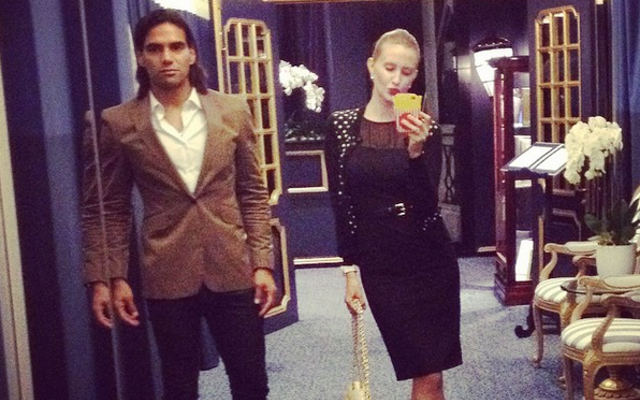 Radamel Falcao’s wife Lorelei Taron showed her support for her husband and his new club by posting a rousing image on Instagram following Manchester United’s 5-3 loss against Leicester City over the weekend.

The picture of her husband was captioned,”Perder una batalla no significa perda la guerra” which translates to “Losing the battle does not mean losing the war”.

Currently sat 12th in the Premier League table, Red Devils fans will be hoping that this message reaches the players and motivates them for their upcoming fixtures.