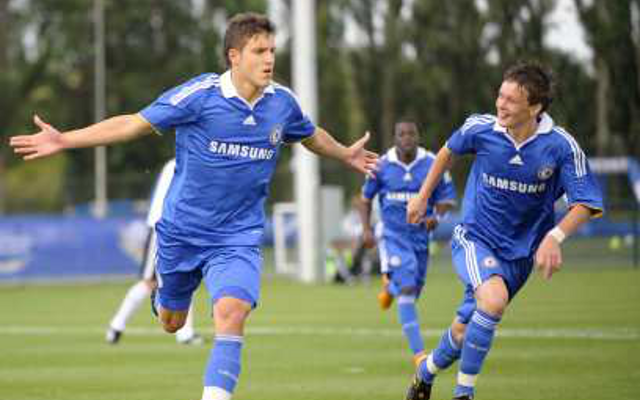 Former Chelsea striker linked with a drop down to Championship with Huddersfield Town FC.

Former Chelsea striker Marko Mitrovic has been linked with a move to Championship side Huddersfield Town FC after becoming a free agent upon leaving Italian side Brescia during the summer.

The 22-year-old Swede spent four years at Chelsea, helping them to an FA Youth Cup during his stint with the London club.

Mitrovic played at Malmo FF before joining Chelsea in 2008, but having failed to break into the senior team during his time in England he moved to Brescia in 2012.

Playing in Italy for two years he made just 29 appearances scoring three times, the youngster now linked with moves to Huddersfield as well as, CFR Cluj and Orlando City.

He represented Sweden at a number of youth levels, scoring an impressive 11 goals in 11 appearances for the under 17s, he has been unable to launch his senior career to the heights that were expected of him however, and needs to get some regular playing time under his belt.