No Arsenal fans, it was not his decision to sign for Chelsea.

I am of course talking about the decision to rid himself of his beautiful hair by drastically taking an electric shaver to his head.

Fabregas has made an excellent start to life at Stamford Bridge, providing six assists in his first five Premier League games for the Blues.

Equally good news for the 27-year-old is that he no longer looks like a balding butcher, because his lovely locks have returned.

He used Instagram to share the below selfie on Wednesday and, as you can see, he looks beautiful again! 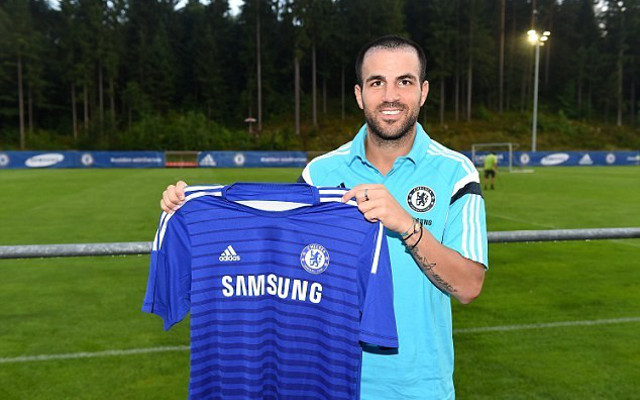