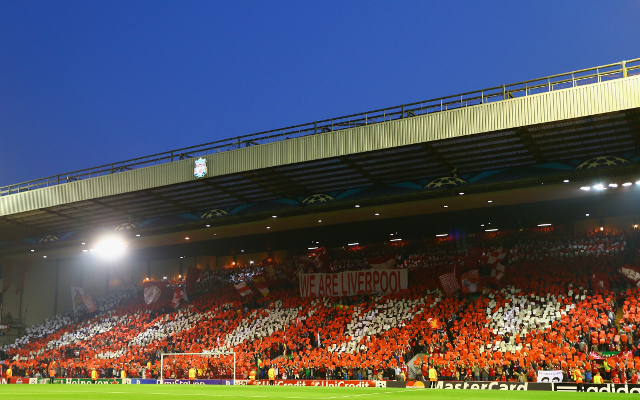 Permission has been given for development at the home of the Merseysiders and the new plans will include a memorial garden for the 96 victims of the Hillsborough disaster in 1989.

There will be a speciafically designed area behind the Main Stand in the new stadium and discussions have begun with the families of the victims about what it will eventually look like.

“You don’t need me to tell you how important this is; to celebrate as well as commemorate. We’ve had ongoing dialogue with families, fans and ex-players,” architect Peter Swift told the Liverpool Echo.