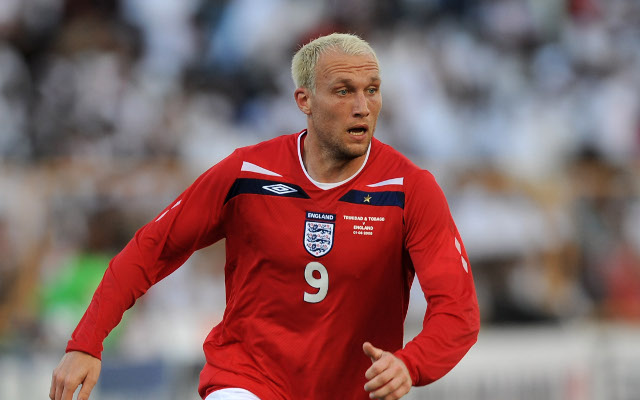 During his early days at Norwich City, Ashton was compared with former England great Alan Shearer because of his physical stature. Sadly he never reached those lofty heights because of a long term ankle injury he sustained while on international duty. Ashton retired in 2009 at the age of just 26.