David Ospina made his Arsenal debut on Tuesday night, but he did not enjoy it as much as he would have hoped, as he was beaten by a Nathaniel Clyne thunderbolt, which saw the Gunners bow out of the League Cup in a 2-1 defeat to Southampton.

Despite the setback, we are informed that Ospina and his family are settling nicely into London life.

The 26-year-old goalkeeper is married to Jessica Sterling, who, like a lot of Colombian women we can think of, is incredibly hot.

How hot? See for yourselves… 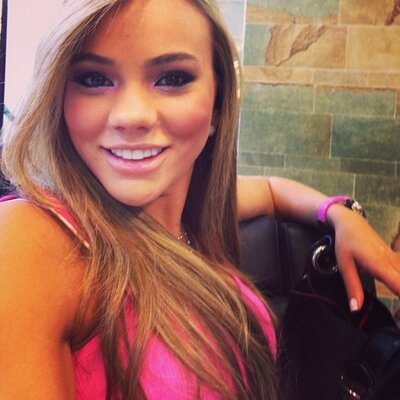 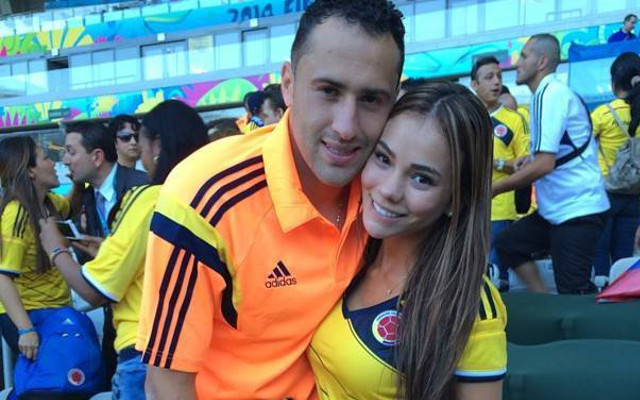