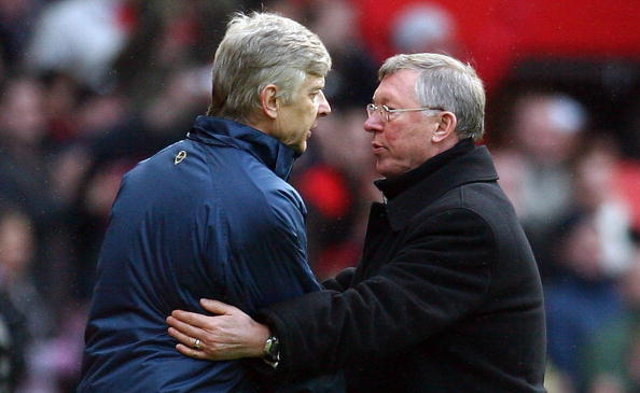 Arsenal manager Arsene Wenger has laid into former Manchester United boss Sir Alex Ferguson by claiming that his hairdryer style of management is woefully out of date, the Daily Star reports.

Ferguson retired in 2013 after a glittering career at the helm of United and the Scot endured many running battles with Wenger during his time at Old Trafford.

But Wenger has insisted that screaming at players to get the right results no longer works and that a more thought out and calculated approach is the best way forward.

Wenger said: “I believe that the modern generation is characterised in particular by the ‘why?'”

“You have to explain things to the people you manage – people are better informed, better educated and want to know more.

“You are in a position where you have to explain why you do something and what the purpose of it all is – and there are more demands made communication-wise.

“You are still the boss, and it is you who makes the decisions, but you have to explain things much better than you did 20 or 30 years ago.

“Modern society wants less pain, wants to suffer less and wants to be treated better in every aspect of modern life.

“Pain has to disappear, whether you go to the dentist or go to work.

“That’s why man-management has become more sensitive as well, because you have to treat people better and in a more tactful way.

“It is the way in which society has moved.”