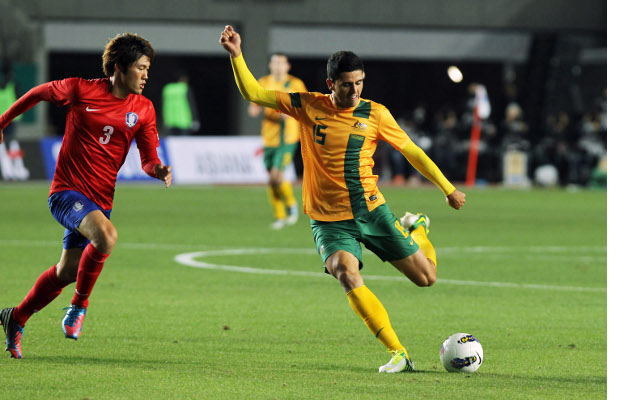 Tom Rogic has suffered yet another injury setback and will miss January’s Asian Cup.

Socceroos young-gun Tom Rogic has been ruled out of the Asian Cup after yet another injury setback.

Rogic missed out on the World Cup in Brazil due to his ongoing groin injury and set his sights on a return to national team duties in the January tournament, which is to be held in Australia.

National team coach Ange Postecoglou announced his squad for next month’s international friendly matches against the United Arab Emirates and Qatar, in which Rogic was left out.

Postecoglou confirmed the technically-gifted 21-year-old had once again gone under the knife and would not be available for the Asian Cup.

“Tommy’s had a little bit of a set back and I understand he’s had to have another operation which will mean another lengthy absence,” he said.

“So that probably rules him out of Asian Cup calculation. He’s still got a fair bit of work to do in rehab.

“Our medical department has been speaking to him and they’ve been getting me regular updates.

“It’s disappointing for him obviously because he wants to get back playing.”