Five players who could replace England youngster.With news that Real Madrid are targeting a move for Liverpool winger Raheem Sterling, CaughtOffside looks at five potential transfer targets for the Reds to replace the exciting England youngster.

Brendan Rodgers will no doubt be desperate to hold onto the highly promising 19-year-old, but the big money brought in from his possible sale could help the club land some exciting players in the transfer market, with these five good contenders to come in and fill his boots at Anfield: 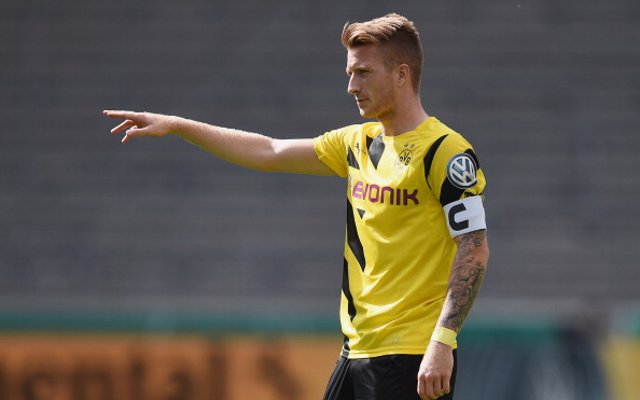 A world class attacking midfield player, Borussia Dortmund star Marco Reus may be available for just £20m next summer as a release clause in his contract comes into effect. There may be no better player suited to this role on the market at the moment, and Liverpool would do brilliant to snap him up, though they will likely face competition from the likes of Arsenal and Manchester United.