Rumoured Rory McIlroy girlfriend is quite something!

Ahead of this weekend’s Ryder Cup, world number one Rory McIlroy, who broke up with fiancee Caroline Wozniacki four months ago, said: “golf is my girlfriend.”

However, that statement has not stopped people from speculating that he is romantically involved with Nadia Forde, an Irish lingerie model, actress and singer

Here’s Nadia in all her glory… 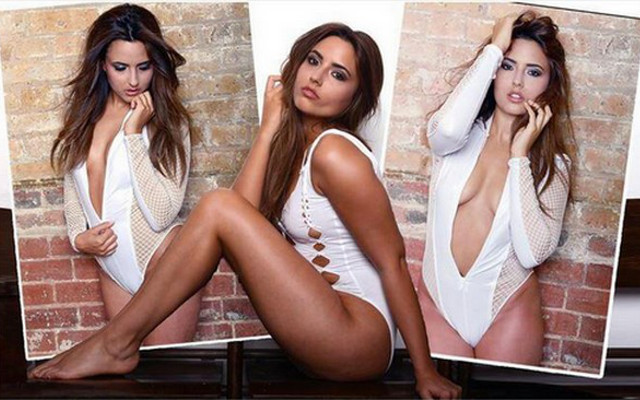 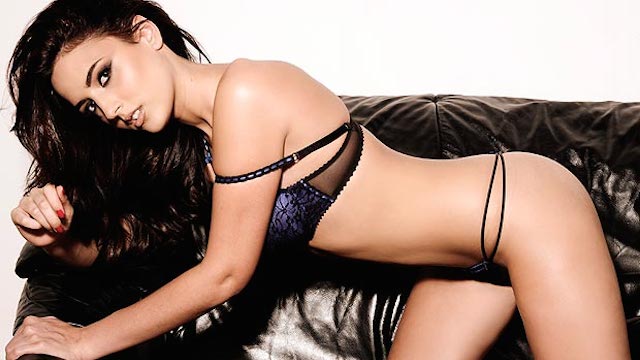