Lampard, who scored against his former side during a 1-1 Premier League draw on Sunday, looked unimpressed at first, before giving in and allowing the boy to give him a hug: 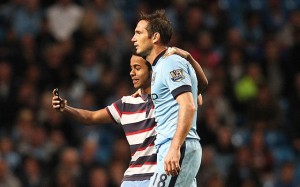 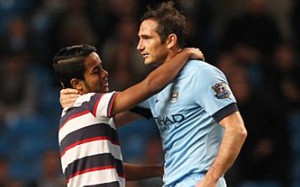 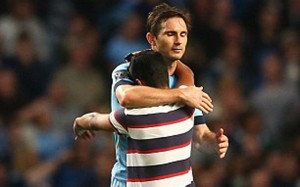 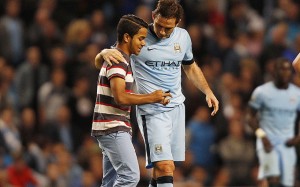 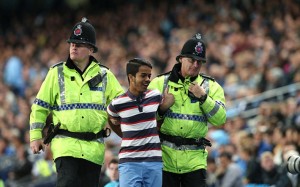