The League Cup was back this week and it was certainly entertaining.

52 goals were scored in 16 games – an that’s not even including the 27 penalties that hit the net in Liverpool’s epic shootout win over Middlesbrough.

He was obviously beaten twice in Bolton’s 2-1 defeat at Chelsea, but his side would have lost by a much greater margin were it not for his heroics between the sticks. Lonergan made eight saves at Stamford Bridge. 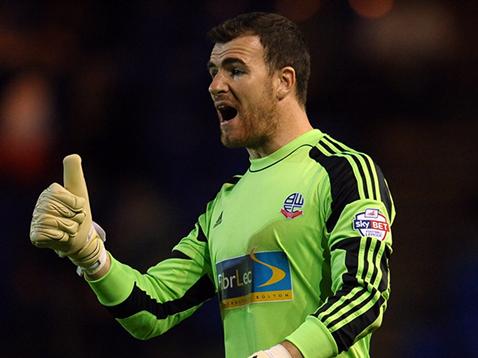