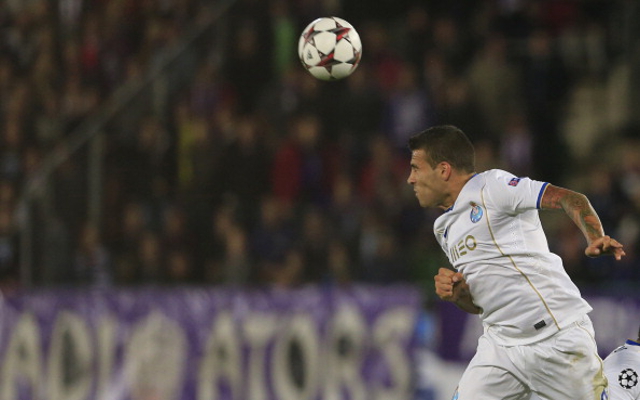 United eye another big-money signing in defence.Manchester United could be set to target Valencia defender Nicolas Otamendi to come in and help their current defensive woes, according to the Daily Express.

The 26-year-old only joined the Spanish side earlier this year in a £9.5m deal, though he has long been linked with Premier League clubs such as Chelsea and Manchester City in the past.

United now look in desperate need of reinforcements at the back after a difficult start to the season, with the likes of Jonny Evans, Phil Jones and youngster Tyler Blackett looking highly unconvincing so far.

Louis van Gaal spent big on new attacking players in the summer, singing the likes of Angel Di Maria and Radamel Falcao, but defenders now have to be a priority after his side were badly exposed in their recent 5-3 defeat at the hands of Leicester City.

Otamendi looks like being another expensive option for the Red Devils, with reports suggesting he would only move for around £40m, with his value having sky-rocketed in just the last few months.

The Argentine could be tempted to move to Old Trafford, however, and join his international colleagues Di Maria and Marcos Rojo.