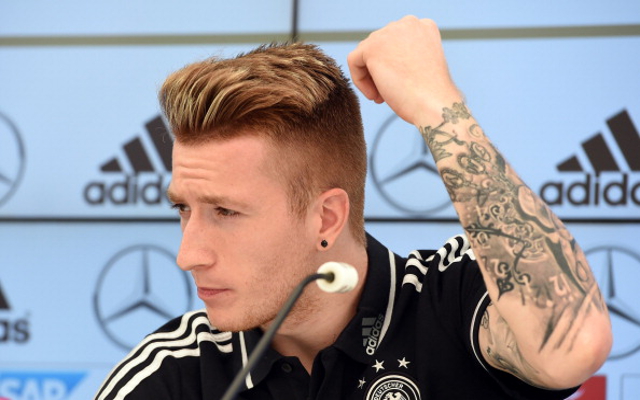 The forward has refused to enter into contract negotiations at the Signal Iduna Park, leading many to believe the German is on his way.

According to the Daily Express the Red Devils are among a host of top European clubs tracking Reus, along with Arsenal, Atletico Madrid, Bayern Munich, Liverpool and Real Madrid.

The 25-year-old has a release clause in his contract that drops to £20m next summer and as a result Dortmund may let the Germany international leave in January.